Your submission has been received!
Oops! Something went wrong while submitting the form.

Thank you! Your submission has been received!
Oops! Something went wrong while submitting the form.
Commute 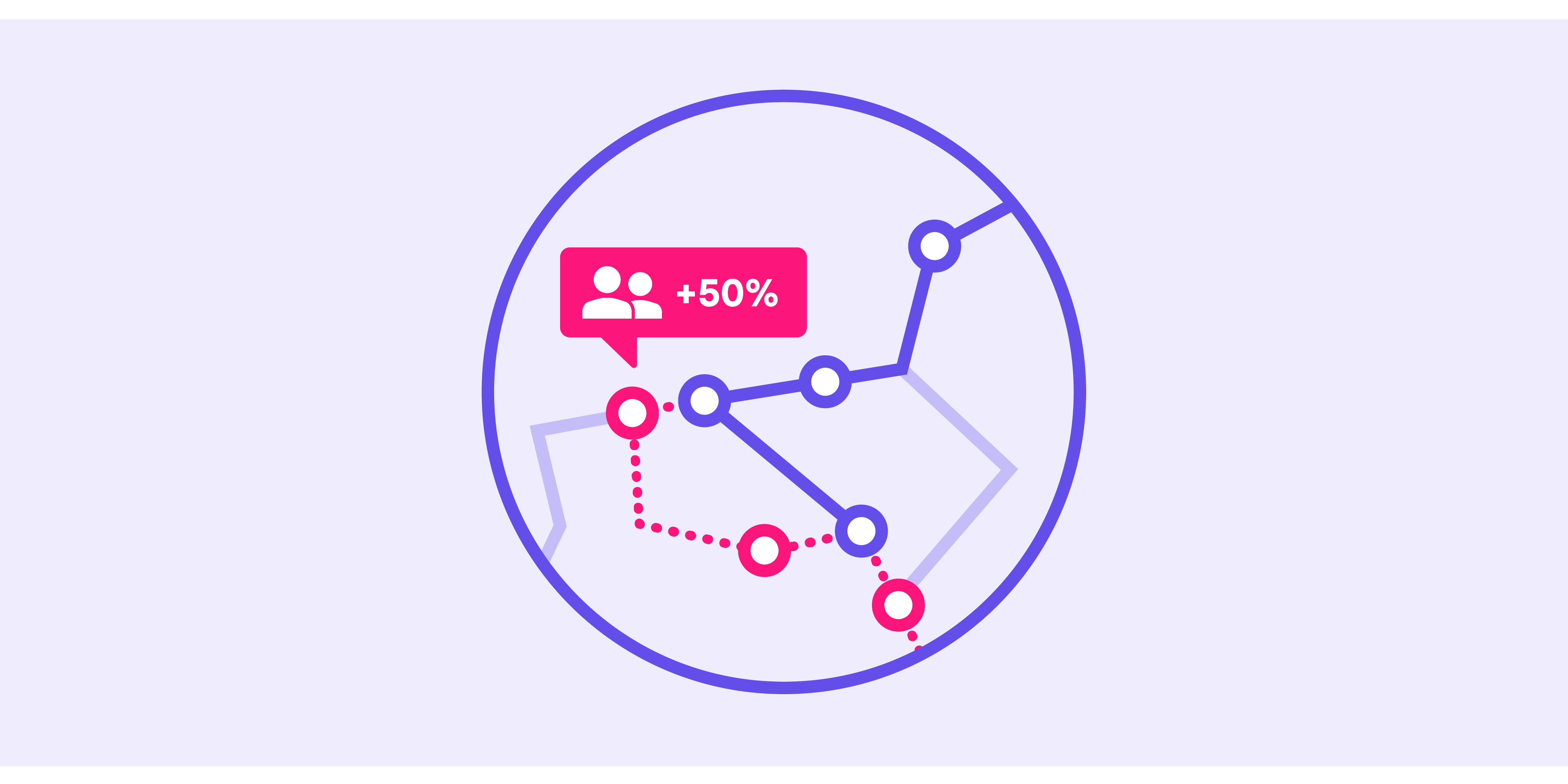 In a report carried out by the UK Department of Transportation in 2021, ‘Confidence in Public Transport’, it was observed that passengers had experienced a fundamental shift in the way they viewed travel and their own behaviour as a direct result of the pandemic. The need for clear, concise and reassuring communication concerning the safety and security of passengers became apparent in the wake of ever-declining numbers utilising public transport.

Marketing as a tool to increase ridership;

Marketing will be instrumental in any effective drive for increasing ridership through the provision of informative and educational content designed to highlight the advantages, quality and value of public transportation. Here at Zeelo, we see the value in marketing and the promotion of sustainable transport solutions and the abundant advantages. The impact of public transportation on the environment notwithstanding, additional benefits like access to employment opportunities and the reduction of congestion and greenhouse gases in local councils cannot be overlooked and should, in fact, be celebrated!

The promotion of a brand through word of mouth can be a powerful tool in your marketing arsenal. It will not only allow you to reach larger audiences but build a stronger awareness of your service while all but eliminating any costs. Brand advocacy is free marketing that relies upon the loyalty of your service users and like-minded individuals seeking unbiased information from them.

When working with community groups, brand advocacy can be of paramount importance; these organisations must often rely on trust and word of mouth to ensure they can operate their services on behalf of vulnerable groups who may be wary of change or new ideals. Fostering a community of transparency, trust and openness will be more important than ever before to ensure faith in the brand or service.

With over half of the population of the world now active on some form of social media, from a marketing perspective, this is a channel that cannot and must not be ignored. Social media is a tool that allows for near-instantaneous brand awareness and recognition if applied correctly. Often used as the first point of call for many users seeking to learn more about a product or service, this extended period of visibility can really allow a brand to push its message to a wider audience.

A great example of social media usage and rampant community engagement was achieved by Oval Station in London back in 2004 as part of their ‘Thought of the Day musings. Operators in the station took to leaving handwritten whiteboard messages for passengers making their way through the station, a tradition that remains to this day. This very quickly evolved to include a wildly successful following on social media and soon spread to other stations in the Greater London area as more and more stations sought to replicate the success of Oval in capturing the playful community spirit and rampant engagement that such a campaign provoked. Operators across the capital have commented on the increased dialogue between passengers and staff attributed to this simple yet cultural phenomenon.

The use of print in marketing is often overlooked in this day and age due to advancements in digital marketing and issues of sustainability associated with waste and recyclability. However, printed media can often support a larger ongoing digital campaign and can be less damaging to the environment than one might think if done effectively.

This was particularly successful during Nexus’ award-winning ‘Buses are getting better’ campaign in the metropolitan county of Tyne and Wear; which made use of distributed leaflets targeting 10,000 homes in Gateshead and highlighting the ease and convenience of transport to and from local amenities in the surrounding area. Used as part of a wider regional campaign that included bus shelter advertising, Nexus saw a 5% increase in bus travel during the year in which the campaign ran.

Video is one of the most successful channels to capture an audience’s attention. According to Tech conglomerate Cisco, an estimated 82% of all consumer internet traffic by the end of 2022 will be in video form. Such a staggering statistic makes the provision of video content in your marketing strategy a priority to ensure you stay ahead of the competition.

Research conducted by Insivia, a tech and SaaS marketing firm has indicated that viewers can retain as much as 95% of a message within a video compared to only 10% retention when reading text.

TFLs ‘Report It to Stop It’ video was a key component of Project Guardian; a social awareness initiative designed to combat and increase reporting of sexual harassment on public transport in London. Earlier reporting had indicated a lack of awareness surrounding what behaviour could and could not be reported to the authorities. The video documents a woman’s harrowing journey on the London Underground and details various unwanted interactions before inviting the audience to indicate at which point they would consider reporting said inappropriate behaviour. The video, used as part of a wider campaign saw an increase of 31% in reported incidents compared to the previous year.

Aside from the ability to instantly drive the narrative of your brands story to an already established audience, public relations as a marketing tool invites audience and community engagement and relies on the buzz and excitement generated by your brands message, whether that be by way of an editorial feature, event or on-the-ground publicity stunt.

PR stunts have been used to various degrees of success over the years in the transportation sector. In 2015, to mark the inauguration of the new Routemaster buses and promote the month-long Oxjam Music Festival, Transport for London staged a series of live music performances in cooperation with Oxfam. Exclusive performances by singer-songwriter Laura Mvula and soul artist Omar were included at the ‘Bus Jam concerts.’ These intimate performances were viewed by competition winners on board one of the next generation of Routemaster buses as it travelled to three distinct locations around the capital.

The concerts were part of the Year Of The Bus celebrations, which included a series of events, exhibitions, and activities aimed at reuniting Londoners with the bus system.

Paid search campaigns are a great way to increase ridership on public transportation. It is one of the most direct and measurable ways to reach out to people who are actively looking for public transportation and want to know more about routes or the service in general. This can be achieved by targeting specific demographics or geographic areas, driving traffic by way of specifically identified keywords or showing ads when people are searching for alternative transport options.

Performance marketing is a fast and effective approach to diversifying your audience and reach while also collecting crucial data. The advantages don’t end there. It’s easier than ever to build your business when you embrace the entire capabilities of performance marketing, from native and affiliate advertising to sponsored social media content. All of this can be used to drive increased ridership on public transport if you have the relevant know-how.

When incorporating any of the aforementioned marketing strategies into your campaign, you’ll always consider engagement clicks, open rates, and other traditional KPIs, but ridership will be the most accurate sign of success. What if you had access to a corporate partner that made increasing your ridership one of their top priorities?

Zeelo’s transport solutions flex to meet public needs, adapting to shifting demand and different trip types. We can match demand by adding or reducing operators on an as-needed basis, allowing us to deal with shifting demand throughout the year. Zeelo’s training and onboarding team can help to add operators, especially local SME operators.

Zeelo’s carbon-neutral service can be rigorously promoted by our in-house marketing team. They have extensive experience in attracting riders and increasing demand for over 100 clients across the United Kingdom; ensuring we are well placed to ensure the needs of our riders and operators are met.

Get in touch with our team today to discuss how we can work together with bus or coach operators to best address a need for increasing ridership!

Want to know how we can help you?

Get in touch for a free consultation to see how zeelo could help your business.
Speak to our team 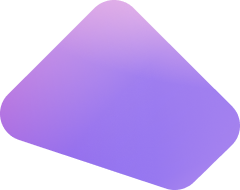 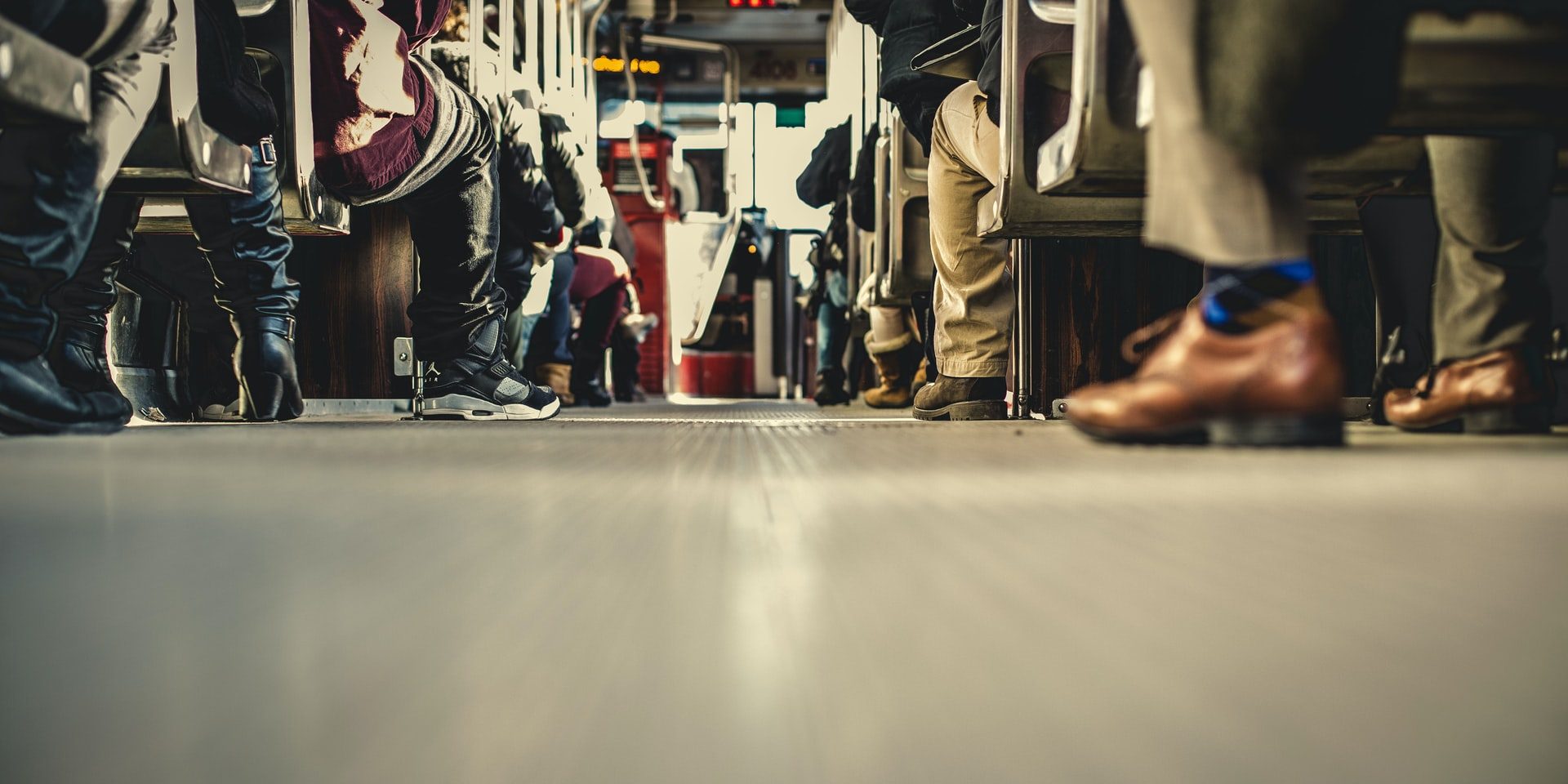 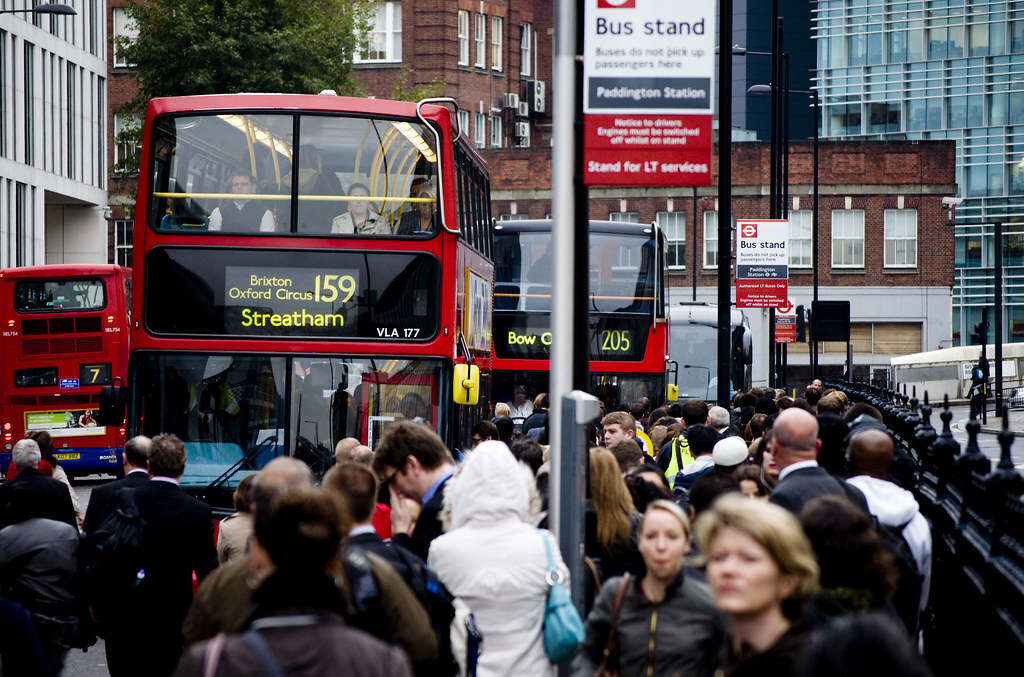